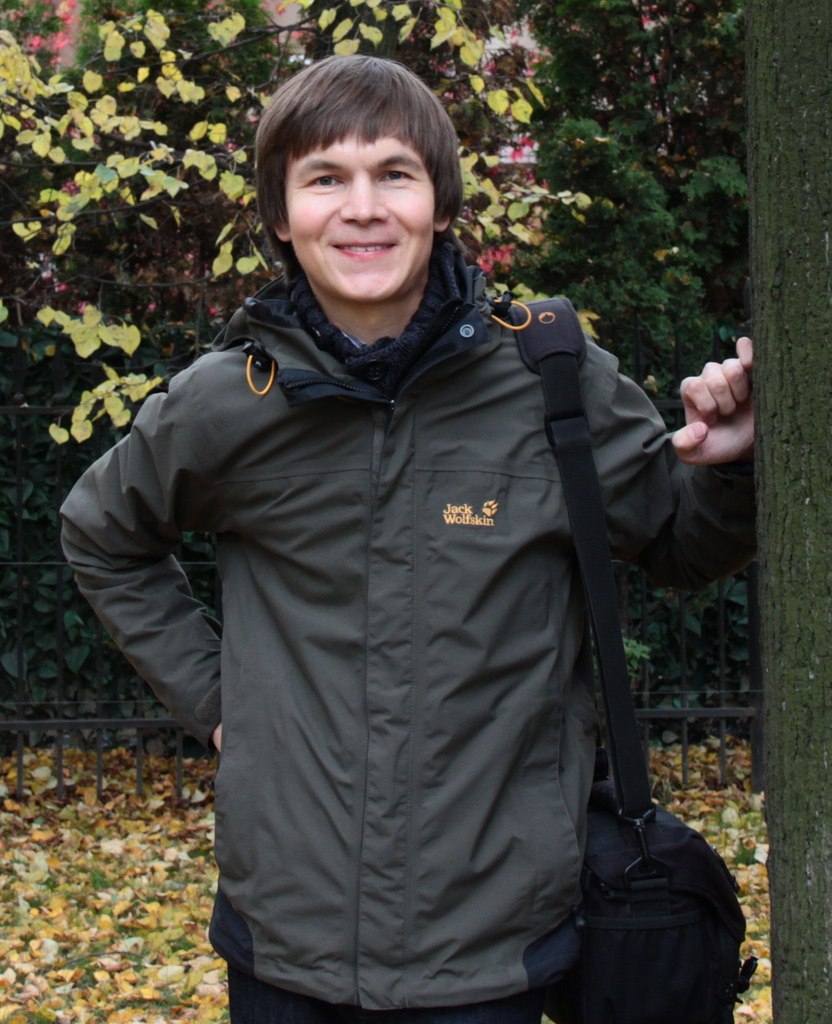 Boris Alexeev is the sound engineer, the CEO and Director of the Classic Multimedia Group. He was born in 1981; in 2009 he graduated from Nizhny Novgorod Glinka Conservatory (The Faculty of Sound Engineering) with a diploma “The Specifics of Making Sound Recordings of Srting Instruments from the Epochs of Renaissance and Baroque.” Already in the time of his studies in the Conservatory and until 2012 he worked with Mariinsky Theatre as the sound engineer. He cooperated with the following recordings of Mariinsky label, which were nominated for significant international prizes: Shostakovich’s The Nose (2009), Shostakovich’s 1 & 15 Symphonies (2009), Tchaikovsky’s Overture 1812 (2009), Wagner’s Parcifal (2010), Stravinsky’s Oedipus Rex, Les Noces (2011), Donizetti’s Lucia di Lammermoor (2011), Massenet’s Don Quichotte (2012).

In 2009 he founded the company CMG, which is specialized in making high-quality music media products.

As the CEO of the Company, Boris works together with the most well-known music festivals and charitable foundations that support culture in Moscow and Saint-Petersburg. 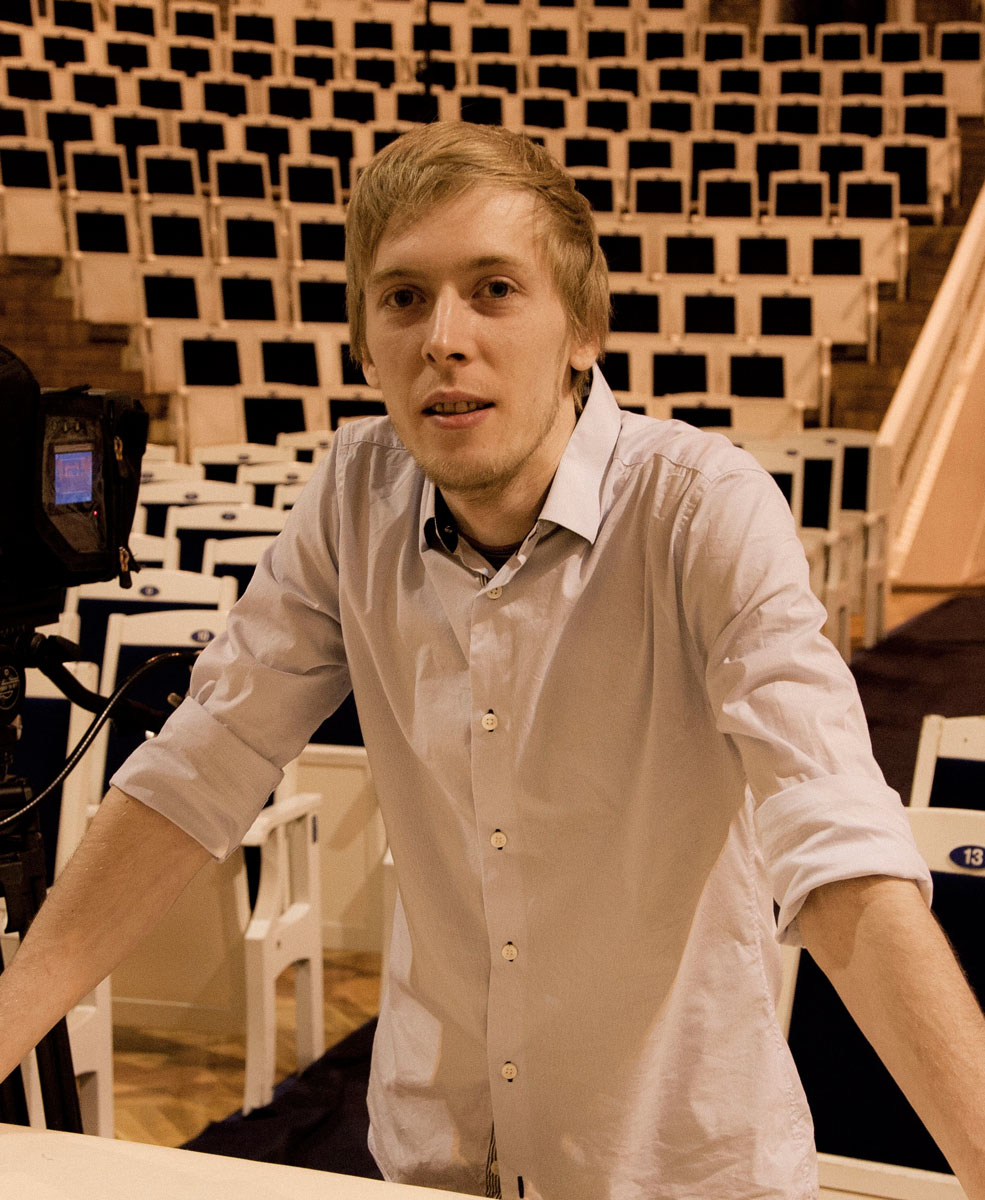 Dmitri was born in September 9, 1988, in Severodvinsk (Northern Russia). He studied in Physics and Mathematics Lyceum No. 17. From 2005 to 2008 he studied in Saint Petersburg State Electrotechnical University at the Faculty of Instrument-Making Industry. In 2013 he graduated from Saint-Petersburg State University of Cinema and Television with the degree in Director of Film and on TV (Sergei Petemkin’s Studio). Dmitri have also studied at the Cinema School of Krzysztof Zanussi in Warsaw in 2010.

Since 2010 Dmitri have been working together with the Early Music Festival in Saint-Petersburg. He is the creator of the video of the Johann Matheson’s opera Boris Godunov, or Treachery Made the Throne of (1710), which is the first baroque opera based on Russian historical subject. Dmitri is also the film director and the co-author with Andrey Reschetin of the project Potemkian Almanac.

Dmitri is the author of several documentaries, the participant on Russian and International Film Festivals.

END_OF_DOCUMENT_TOKEN_TO_BE_REPLACED 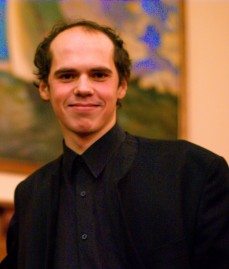 PhD, Musicologist, Lector, Music Critic, a Fellow at the Music Sector at the Russian Institute of Arts History

George graduated from Nizhny Novgorod Glinka Conservatory (where he also received his PhD) supervised by the professor Tamara Levaia (Dr. Hab.); his PhD is entitled “Faustian Myth in Alfred Schnittke’s Oeuvre.” In 2007 he moved to Saint-Petersburg. He regularly publishes articles in St. Petersburg periodicals; he is also the author of scholarly articles, mostly on modern music. He presented his research in Saint-Petersburg, Moscow, London, Nizhny Novgorod, Voronezh and many other locations. 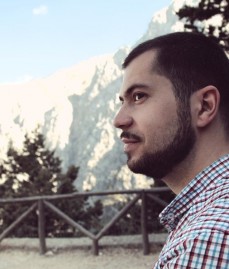 with the degree in Software Engineering. He has got certificates from Vmware, Microsoft,
and Citrix; he gained a considerable experience in clusterization and virtualization.
In 2011-2012 he took part in developing and deploying KVM-based fault-tolerant cluster for the construction bureau Jupiter. In parallel, he developed “inform and emergency dial” application for mobile platforms. Currently he takes an active part in developing, administering, and support for the B2B payment system eKassir.

His professional interests include parallel and heterogeneous
programming (C++,C#), the theory of algorithms, and also image and video processing algorithms; algorithms of search; the theory of formal
languages and computations, network and WEB-technologies, programming for mobile devices. 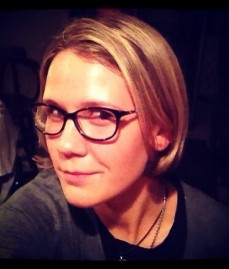 Yulia was born on May 24, 1985, in the city Ufa.
In 2009 she earned a degree in Public Relations at Nevsky Institute of Language and Culture in Saint-Petersburg.
From 2007 until 2013 she worked with different cinematic studios in Saint-Petersburg and in Moscow as administrator, most often holding a position of deputy director.

Her career in cinema has started from working as an set-screen administrator at the filming of Alexei German’s Jr Paper Soldier. This film earned the prize at Viennese festival in 2008; it was also rewarded with the Silver Lion award for the best directing and the prize Osella for the best camerawork.
From 2013 until 2014 she work as a PR director at Saint-Petersburg Studio of Documentaries. She is a co-author of a concept of the Cultural Center by Saint-Petersburg Studio of Documentary Films (SPb SDF), entitled “Open Cinematic Studio LenDoc”. In the same years she started creation and production of cultural projects in cinema, working with such personas as Alexander Sokurov, Alexei Uchitel, Sergei Debizhev, Sergei Snezhkin, and many others.

END_OF_DOCUMENT_TOKEN_TO_BE_REPLACED 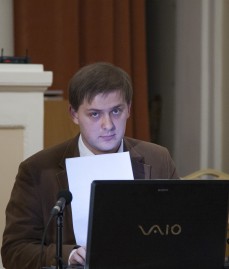 Vladimir graduated from Nizhny Novgorod Glinka Conservatory (supervised by Tamara Levaia, Professor, Dr. Hab.) in 2003. Having received specialist degrees in organ and musicology, he first started his PhD at the State Institute of Arts Studies (Moscow) in 2003. This was intervened by the Fulbright Fellowship (1st place among Russian entrants) that brought him to the John W. Kluge Center at the Library of Congress (Washington D.C., USA) in 2005. In 2006 he restarted his PhD at the University of Cambridge, Clare College, funded by the ORS Award and Gates Cambridge Scholarship. From 2007 he began teaching at the university; in parallel to his academic endeavors, he was elected as a President (2006), Trustee (2007) and the Head of Trustee Board at the Cambridge University Russian Society (founded by Vladimir Nabokov). In this role he have organized dozens of concerts of Russian music (classical and rock concerts, for instance, by Boris Grebenshikov) and other cultural events in Cambridge, London, and Oxford.

Vladimir actively publishes in Russian and English; he presented his research in the USA, Russia, and the United Kingdom. He holds different awards in musicology and from the British government. Currently he teaches on Music program and on Master’s program at Smolny-Bard College in Saint-Petersburg. 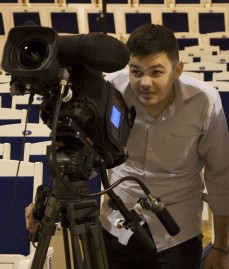 In 2013 Dovran graduated from Saint-Petersburg University of Cinema and Television with the degree as cinema operator, Eduard Rozovsky’s and Sergei Astakhov’s studio.