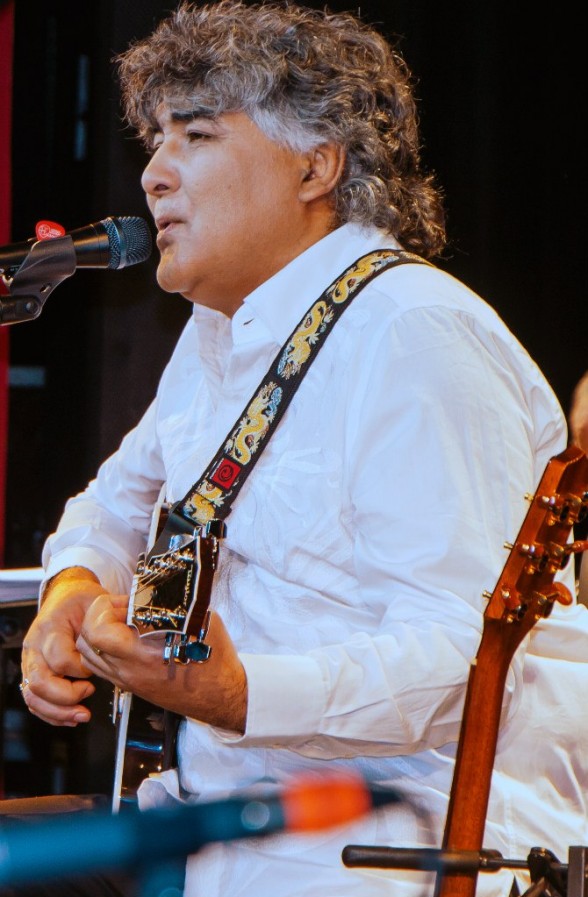 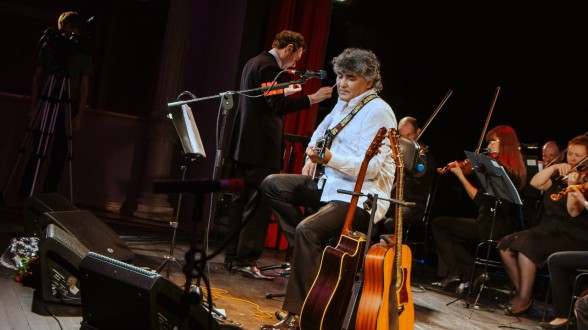 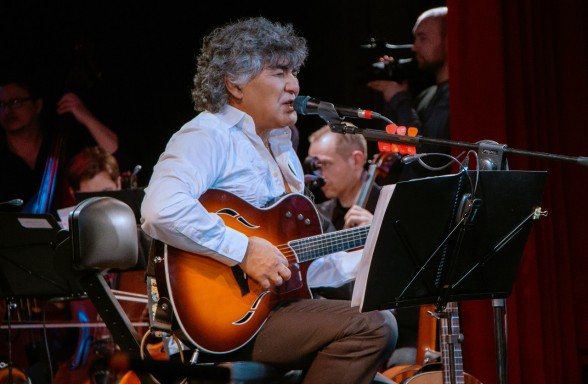 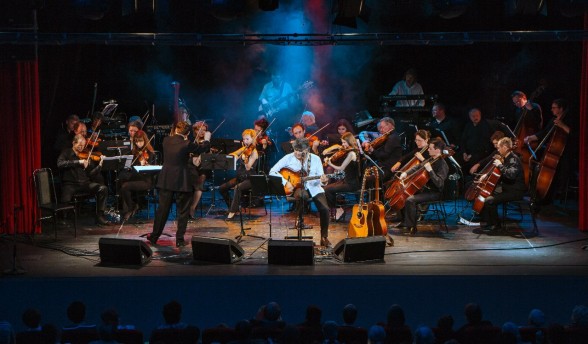 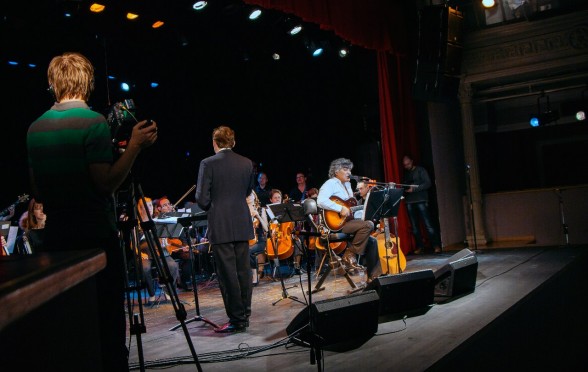 On April 22, 2014, the CMG organized and hosted the live online broadcast and sound recording of the Eastern concert by Anatoly Vishnyakov with the group Galactic Federation and Small Festival Symphonic Orchestra directed by Pavel Oparovsky. Vishnyakov is a composer, singer and public activist, well-known in Saint-Petersburg.

The broadcast was fully prepared by the CMG from the beginning to an end — from stretching of the Internet cable to adjusting the servers, which provided the possibility of up to 100,000 views at the same time.

At the same time, our specialists hosted video- and sound- recording at the Variete Theater. In order to provide the maximal effect of the sounds of symphonic orchestra, the individual microphone DPA d:vote 4099 was attached to each instrument of the strings. These devices stipulated the final orchestral sound, which was rich in its timbre and scale. The recorded concert will be released as a DVD.

The specialists of our company were glad to take our part in organizing of this project. We hope that the significance and popularity of online broadcasts will become greater in the concert life of Saint-Petersburg.