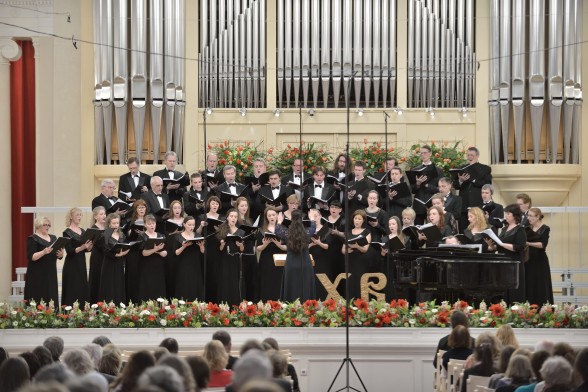 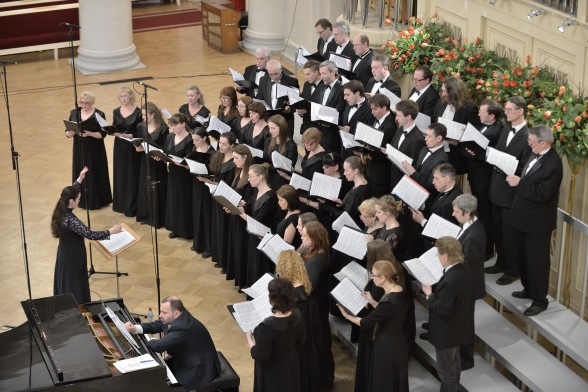 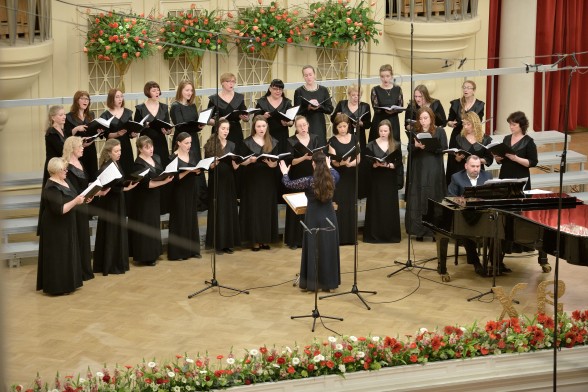 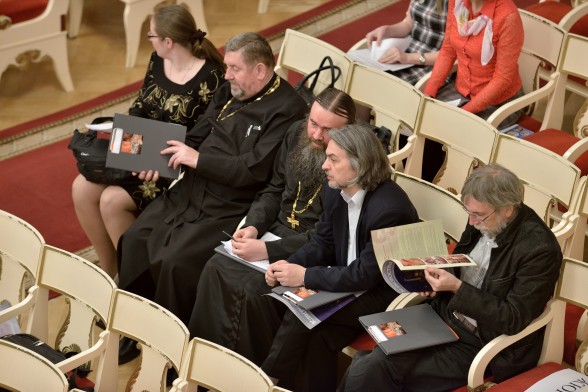 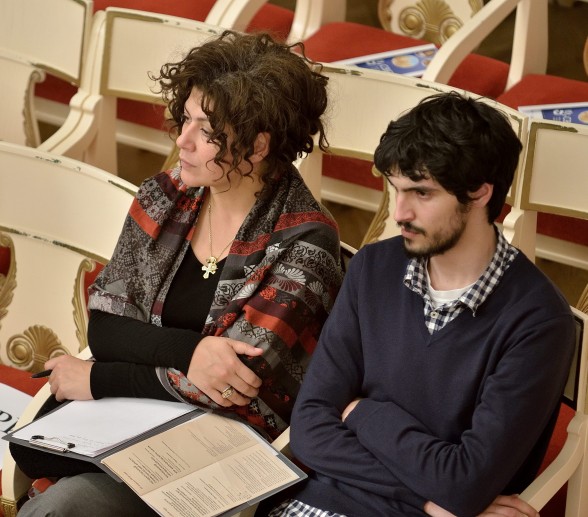 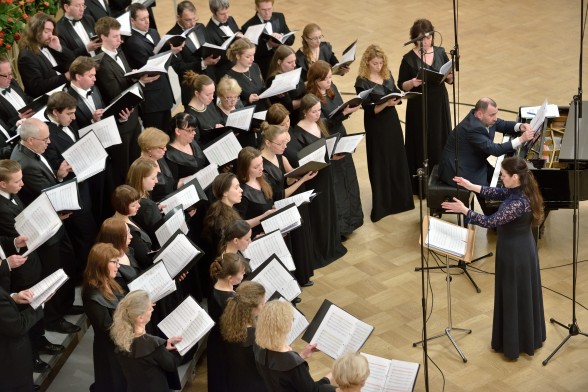 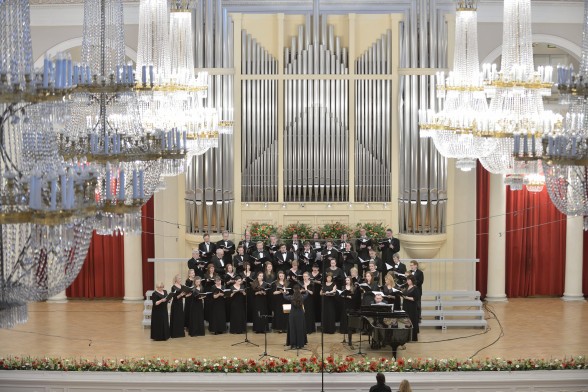 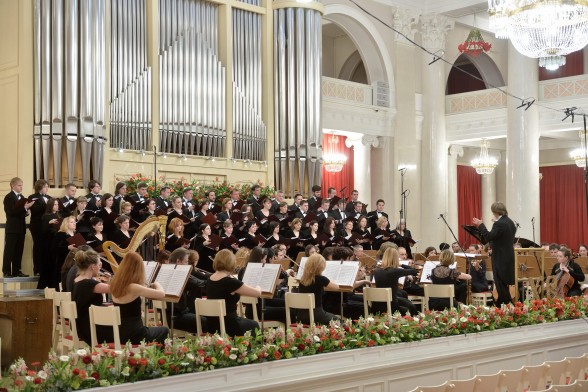 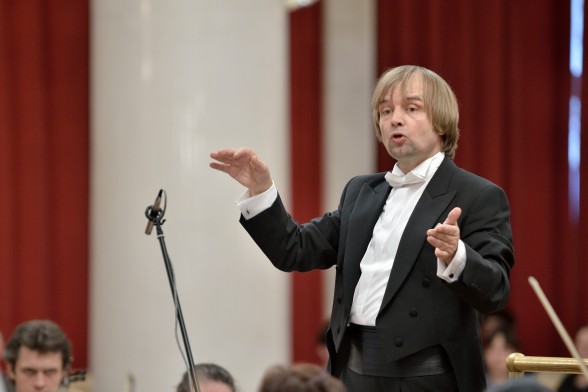 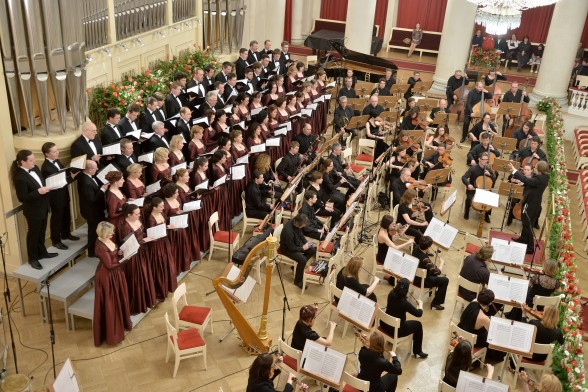 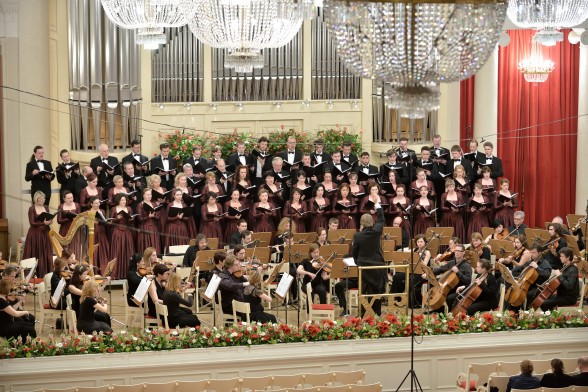 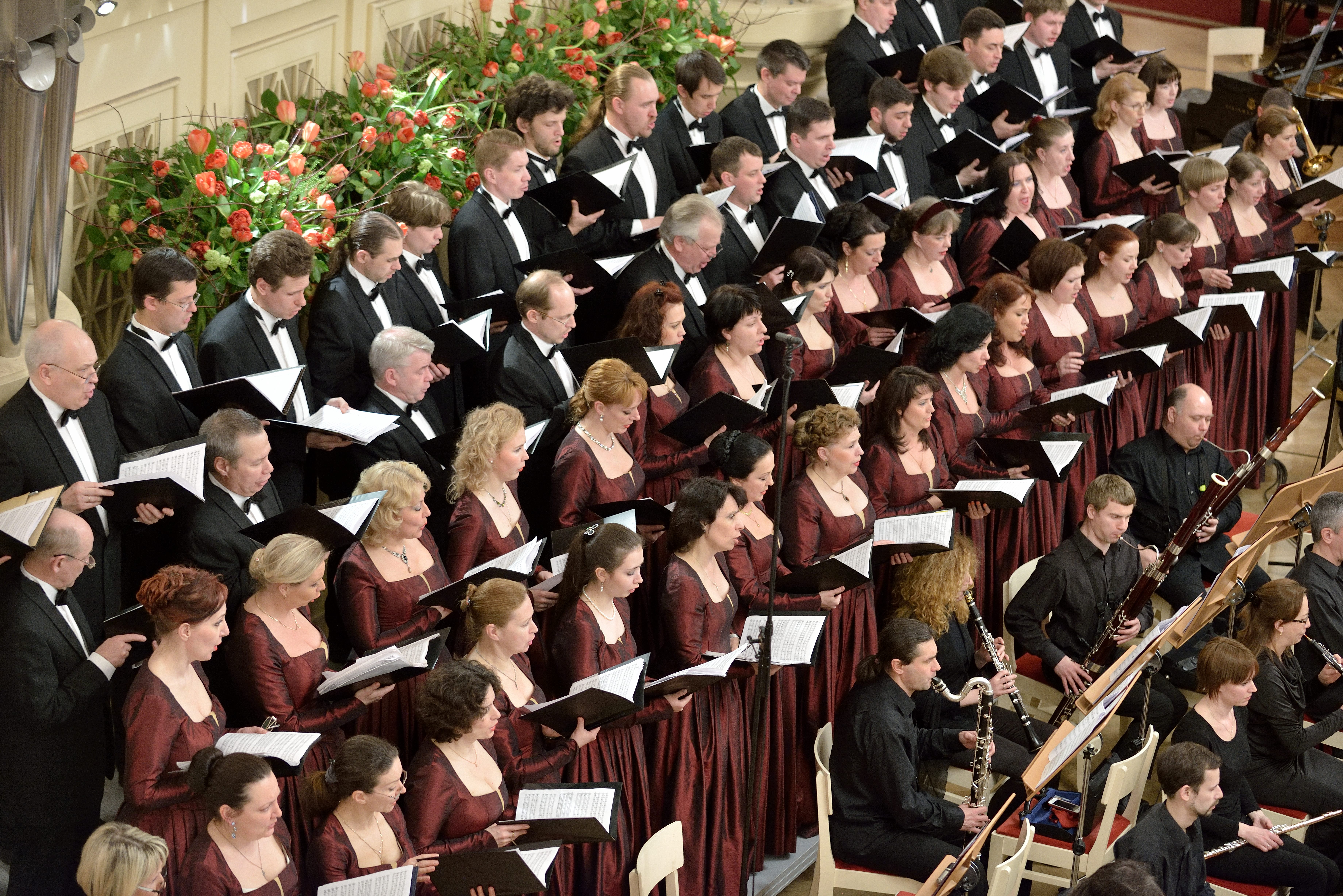 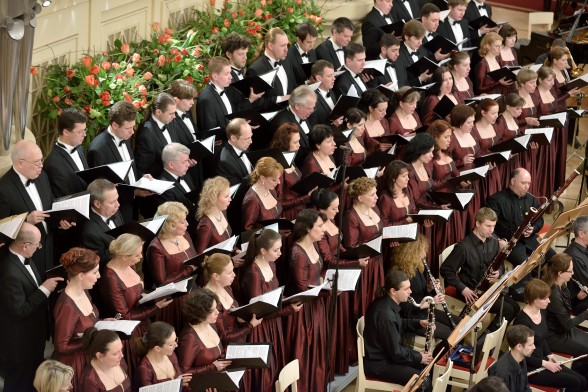 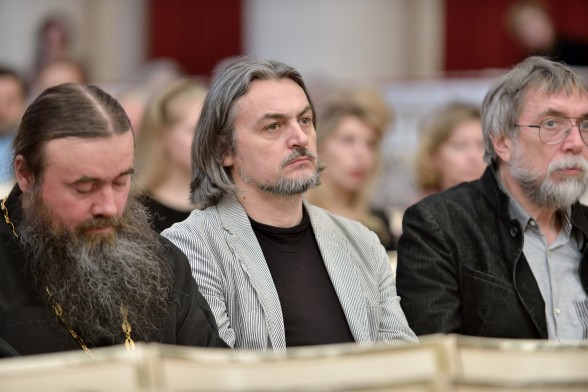 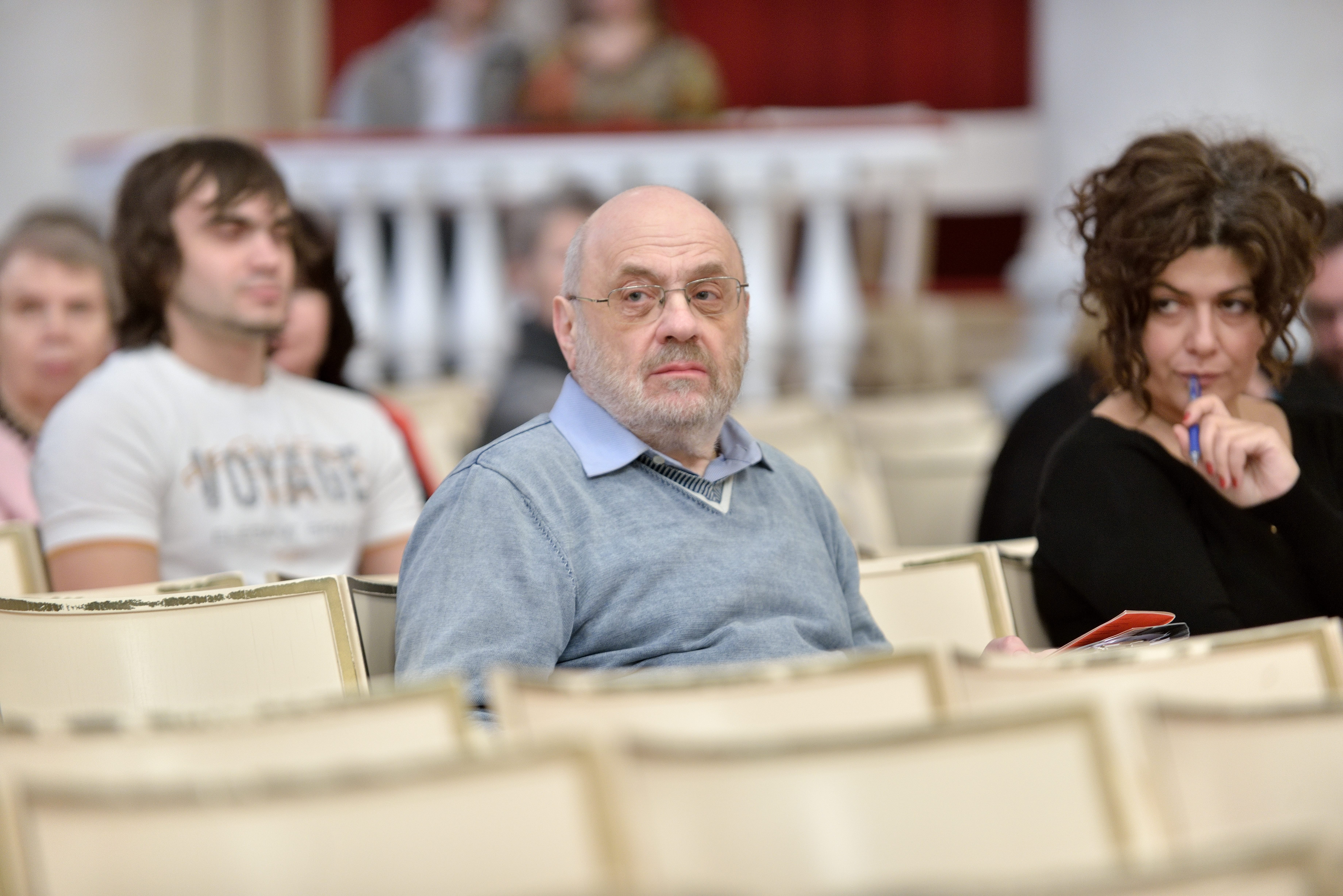 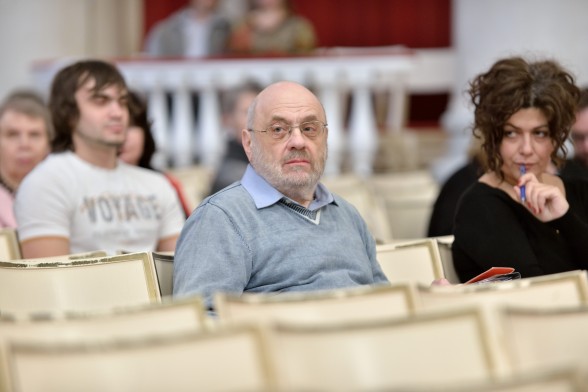 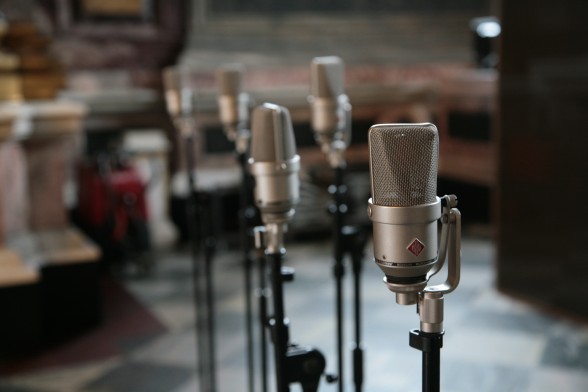 From 25th until 27th the final tour of II International competition of composers of spiritual music “St. Romanos Melodos” took place in the Grand Hall of Saint-Petersburg Philharmonics. This year the competition was commemorating the 700th Anniversary of Venerable Sergius of Radonezh, whose deeds are of a great significance for the Russian land. The auditions on that event are the focal point of the fifth season of Great Lenten Concerts; indeed, these caused high response from musicians and music lovers in our city.

CMG’s sound engineers made professional audio-recording of all compositions performed during the competition, which were presented to the large audience for the first time. We hope that our work will aid to the good thing of creation of modern spiritual music and of popularization of the works by young composers.