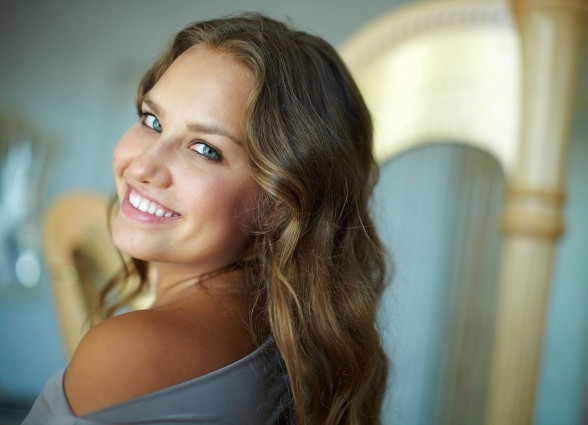 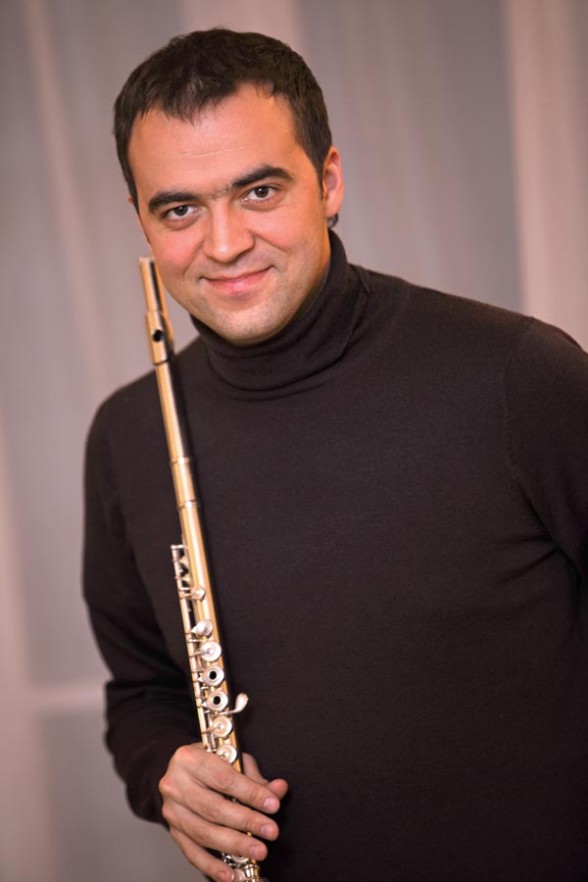 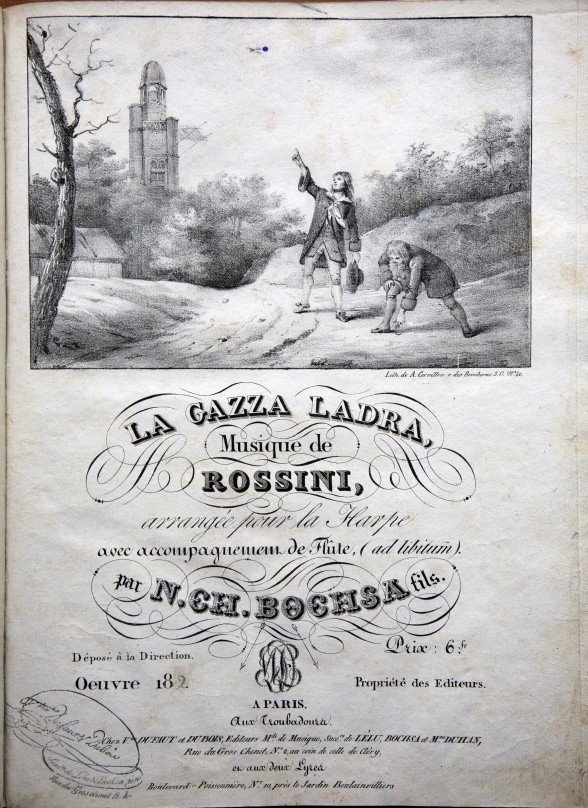 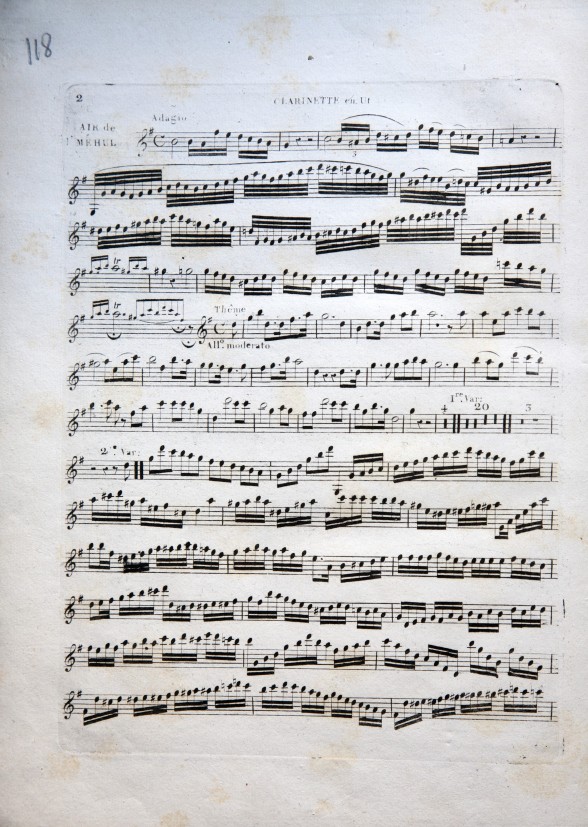 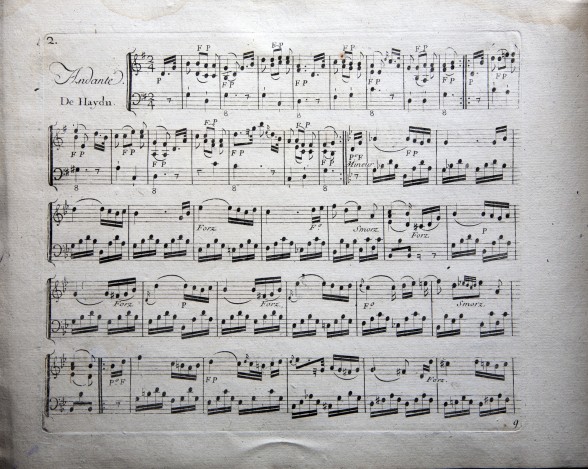 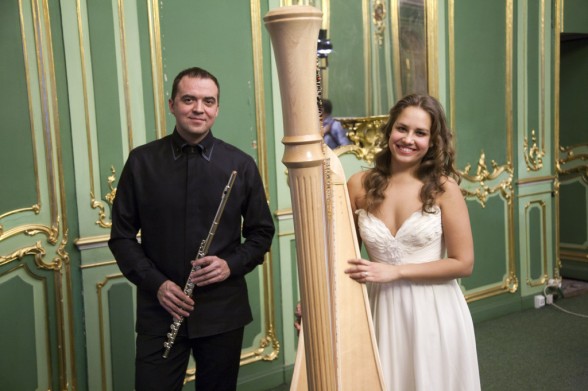 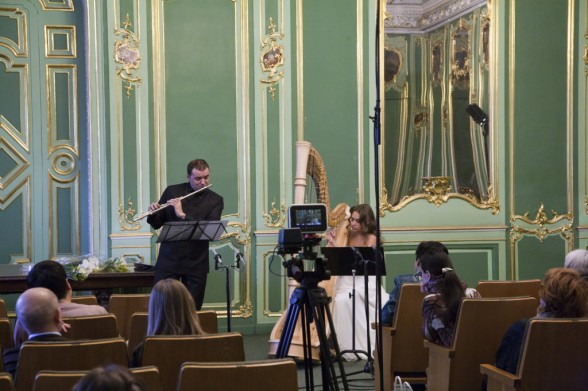 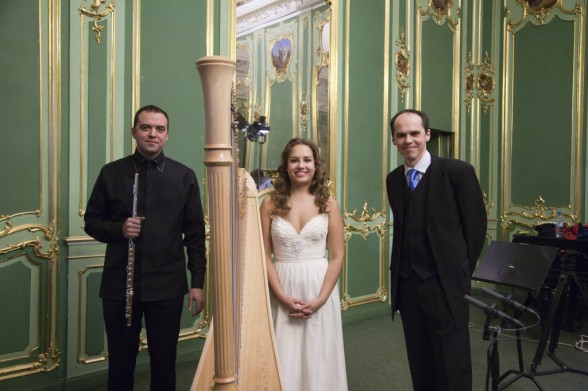 On April 2, 2014, CMG will help audio and video recording of the concert of Harp music at the Green Hall of the Russian State Institute of Arts History. The Concert is organized as a part of music and literary salons at Zubov Institute; it will also become the first event of the project “The Music of Emperor’s Palaces”, which goal is to research the unique manuscripts and scores held by the Manuscripts Division of the Russian Institute of Arts History. Then after these manuscripts will be rehearsed and performed publically at the music venues of the Institute.

The music evening on April 2 will present almost unknown compositions of the early 19th Century, which will be performed for the first time after 200 break. The program includes:

Robert Bochsa, An Arrangement of Fragments from Gioacchino Rossini’s opera The Thieving Magpie for harp and flute

Robert Bochsa, An Arrangement of Fragments from Rossini’s opera Tancredi for harp and flute

Louis Drouet, First Nocturne or Concerto Variations on the Theme of Méhul’s Aria